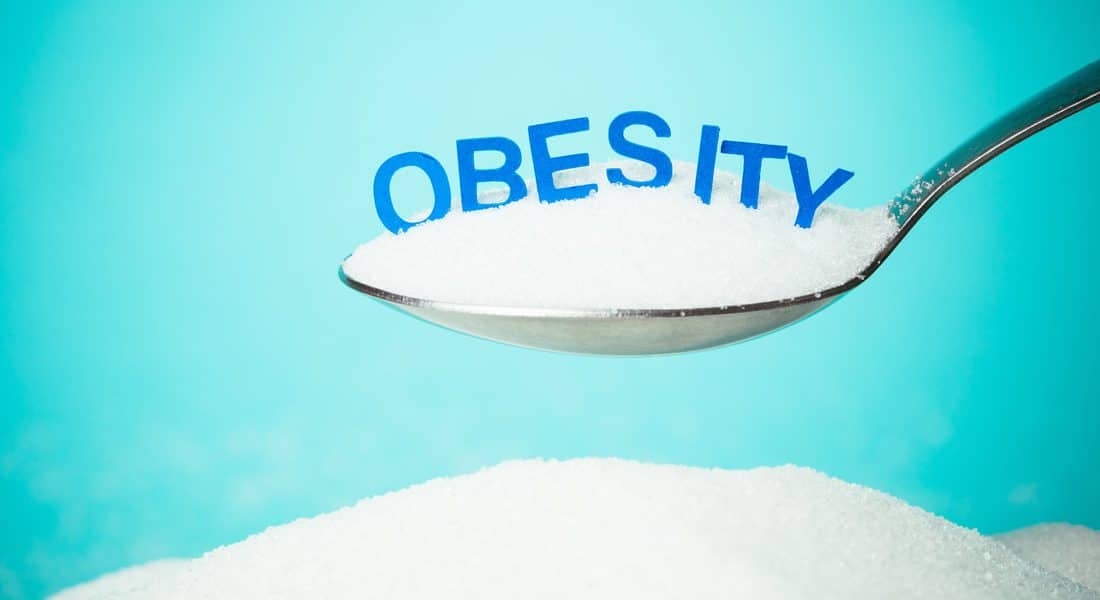 What is the Connection Between Obesity and Diabetes?

By actuate No comments yet